The AFDEX - HT was released on October 1st, 2017 in a selected country. Fig. 3 shows simulation result of a Jominy test using the 2D/ 3D heat treatment functions. Both 2D and 3D results are similar because they are all based on the stable temperature change although a quenching process was analyzed as shown in Fig. 3(b). Additionally, Fig. 3(c) shows that the hardness change can be predicted by AFDEX-HT. 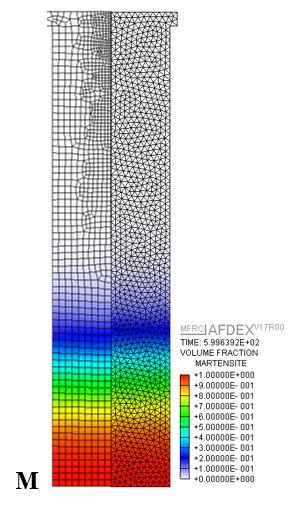 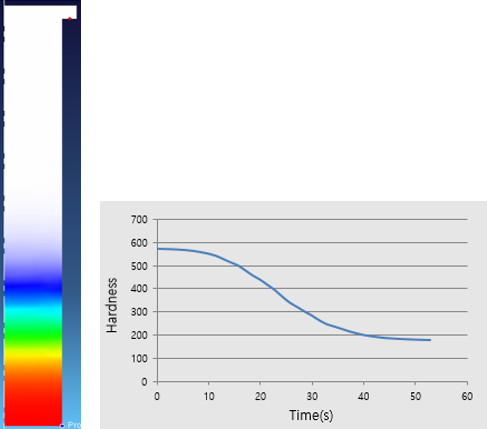